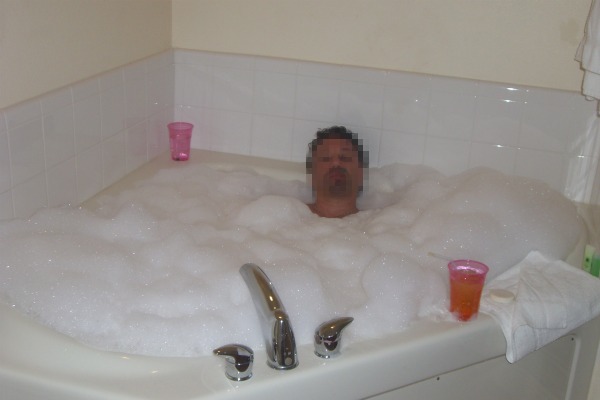 The mother of murdered Sheena Morris, Kelly Osborn, will join us for the hour and update listeners on what’s happening in her pursuit of truth and justice for her daughter.
On January 1st, 2009, Sheena Morris was murdered in her hotel room, yet authorities quickly labeled it a suicide.  She was hanging by her neck in the shower by one of her Yorkies’ dog leash.  The crime scene was questionable as were the circumstances surrounding her ‘sudden’ suicide.
Sheena placed a call to 911 the night before reporting domestic violence by her dangerous boyfriend.  She even took pictures of her injuries,  a cut on her neck, and one on her ring finger.
The people staying in the next room called 911 the night before her murder to report the domestic disturbance and sound of violence next door.
Sheena Morris had obtained damaging evidence on alleged illegal activities. Shortly before she died, the keys to her apartment were taken, she was physically attacked. You would think that the 911 call she makes to police would have an impact on the investigation, or the other facts of significance in her death that are just now surfacing, but they do not.
Sheena’s family has continued their investigation to seek the truth in the death of their only child/daughter. After the exhumation of Sheena’s body and a 2nd autopsy the medical examiner changed the Manner of Death to Undetermined. Although in affidavits by Certified Criminal Investigators stating that Sheena’s death was a “Staged Crime Scene” not a suicide the Bradenton Beach Police refuse to re-open the investigation.
The family of Sheena Morris are not giving up the fight for truth and justice.  They are petitioning the Governor of Florida to re-open the investigation with the new evidence.
Please review and sign our petition    http://www.change.org/petitions/justice-4-sheena-morris