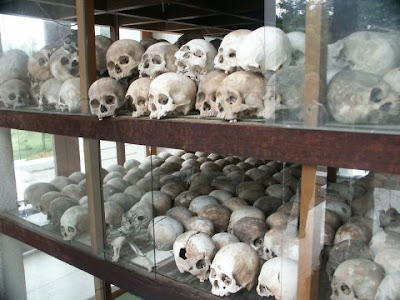 Domestic violence is not a pre-existing condition for which coverage may be denied by insurance companies- it's a crime. Insurance companies should not be able to discriminate against crime victims. Yet they have for years.

If you are a victim of domestic violence and have either been admitted by way of your personal physician to being a domestic violence victim, visited a hospital emergency room for treatment after being injured by an abuser and you live in Arkansas, DC, Idaho, Mississippi, North Carolina, North Dakota, Oklahoma, South Carolina, South Dakota, and Wyoming, your insurance carrier will not cover treatment costs label you with a pre-existing condition that could extend to coverage for your home mortgage and life insurance policies.
In a year where funding for domestic violence programs for legal, childrens programs and shelter services have been cut or removed all together by states including the most devastating budget cuts in California the rise of injury and death to victims will continue because the very system they is suppose to serve and protect is now beyond repair. There is no one size fits all cure to stop this nationwide epidemic. Education and awareness has done little to assist a nation that often refuses to see domestic violence as a crime.
In the end the system is throwing their hands in the boxing ring with the abuser as he scores another victory on his victims, all because law enforcement and the judicial system are unable to enforce the very laws put in place to stop not only the violence but the senseless assassination of its' innocent and helpless victims.
at 11:38

Thank you for addressing this outrage! The battle for basic healthcare in this country is bad enough, but to heap this information on top of it is appalling.

Sadly to say, my state, South Carolina is on the list and it probably won't do any good to write to our philandering Governor, but contact should be made with all legislators in the states listed.