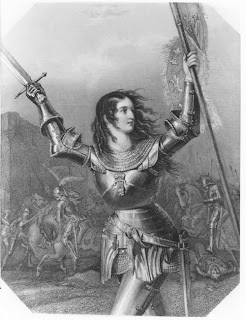 Victims of intimate partner violence ,and those killed by a person’s rage for the sake of argument, is invisible in the eyes of society. We each understand, as we read about tragic cases in the news, that the epidemic exists, but it does not have a voice or a face — because the media places victims lives in the "unimportant category box." Unless a case is filled with a rapid fire of interest like Drew Peterson ,who, in my opinion, might as well have two heads. My less than favorite "dickless wonder" only gained national attention because he was a cop and two wives met their tragic end by this "clever like a fox" individual guarding and controlling his domain, in my opinion, as only a serial abuser knows how to accomplish.


There have been few cases of late that have reached the level of coverage since the Nicole Brown Simpson and Ronald Goldman murders. The death toll in this war on intimate partner homicide has risen considerably since the OJ trial and the media coverage has been nothing more than a brief burp.

I could count the Laci Peterson murder and the death of her unborn son, but the coverage was in large part due to her mother who jumped and shouted from every roof top until the media covered the story. Laci Peterson's death was only covered because it was filled with tabloid type juicy twists and turns, when it should have received attention solely based on the fact that an innocent woman and mother-to-be lost her lost her life to war in battle due to a husband's rage.

For the thousands of other causalities whose "battle cry" has never been heard their lives must have more importance then a one liner on a grave marker.

Media coverage, other than sites such as Websleuths posting cases, or a grieving family member starting a web page in memory of their loved one, or on a Facebook page asking for information from the public in hopes of keeping interest on an unsolved case alive in hopes someone will listen, simply will fade away as if the casualty of war never existed in the first place. The unnamed soldier of war at least has a place in which to be counted and is remembered. Each year the President of the United States places a wreath on the tomb in honor the unknown soldier. 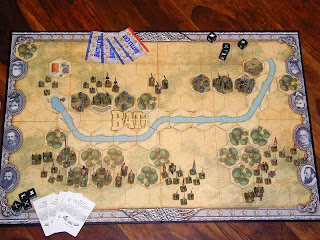 The war in the home is not a recognized battle, yet it should be. A victim cannot fight without having the necessary training and tools in order to survive. At a minimum it would require our legal system to handle cases of violence in the home as though they are positioned on the battlefield of war. From divorce to child custody, court orders of protection, to the general handing down the orders to their troops.

This is not a game. It is a real life battle involving families, children, mothers and fathers.

"Battle Cry" will work towards creating that voice for accountability and change how these cases are handled, investigated, and ultimately portrayed. Obviously, I can not do this alone. I need your help. Heed the call and join the cry..."The Battle Cry."

Email us with your interest to participate at MurphyMilano@gmail.com

Been there, done that…” Susan Murphy- Milano has turned a tired phrase into demonstrable realism through the gift of her newly published book, "TIME'S UP: A GUIDE ON HOW TO LEAVE AND SURVIVE ABUSIVE AND STALKING RELATIONSHIPS
at 01:39

I gave this a spot on my blog today. Hope you have a wonderful blessed week.