Drew Peterson is Arrested For Murder 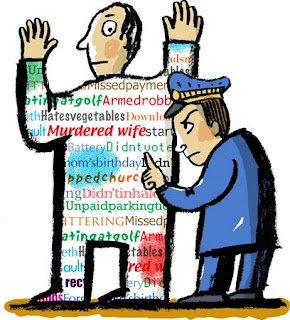 The break in the murder of Kathleen Savio in 2004 arrived today at 5:45PM when Illinois

State police arrested Drew Peterson a short distance from his home.
Bond has been set in this case at $20 Million Dollars.
The 2004 case was re-opened with fresh new eyes. The world watched as Kathleens body was exhumed and another autopsy was ordered. Investigators and The Will County State's Attorney have worked around the clock for 18 months investigating the case.
This case also could not have materialized without the persistance and cooperation of the Kathleen Savio and Stacy Peterson family. Along with neighbors like Sharon Bychowski who not only lived next door to Stacy Peterson, but, contributed important information during the investigation.
at 21:44

AMEN!! and thank you neighbor! About time. Hopefully Stacy will also get her justice